The Olympic Development Program of US Sailing is not unknown to the young sailors who got success at the games since the administration began to create a clear path for them at youth sailing competitions to reach the Olympics. US Sailing established the formal status to the development of the Olympic sailing initiative named Project Pipeline in the year 2015 with the support of America One foundation. After five years, all the efforts of the Olympic Development Program by US Sailing are transforming towards the success of the adult level. The young talented athletes who became involved with the project at the beginning are now aging out of the classes for Youth World. They are transitioning into the classes for the Olympics. 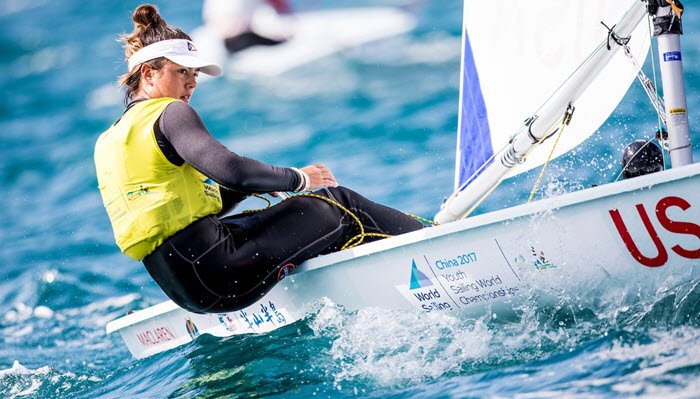 The Olympic Development Director for US Sailing, Leandro Spina has described this as the ODP Phase II. According to him, it is just another step to create a steady talent flow into the sailing sport for the Olympics. He stated that they always envisioned the day when they would be helping out the sailors to transform them into the classes for the Olympic Games. It is a very critical piece to ensure that they have a large number of talented sailors who want to flow into the Olympic class and hence take part in the Olympic Program for the US. He also said that it is really exciting now to watch them try out new classes and bring out their talent for reaching the next level in the sport of sailing.

In the year 2019, quite a lot of athletes who were involved at the beginning of the Project Pipeline started sailing boat class for the Olympics. The ODP currently has athletes who are competing full-time on the class circuit for Olympic Games in the Men’s Nacra 17, Men’s 49er, Women’s Laser Radial, women’s 470, Men’s RS: X, and Men’s Laser fleets.
Category: Uncategorized